We’d been flying IFR over the Kruger park for over an hour already. And with IFR I mean “I follow roads”.

This was the advice given to me by an old friend of my dad’s, who said: “ Make sure you use the roads as navigation points on your route. If you were to get an engine failure out there, you’ll have a better chance of surviving the landing. If you don’t stay close to the roads, you’ll end up walking for days searching for help- if you’re not eaten up by lions before that.” Well then… that was some advice I really took to heart!

After a hot and bumpy ride we finally approached the Mozambique/ Zimbabwe border. Between the rugged dark green bushes and protruding rock formations I saw the distant landing strip I was looking for. Matibe airstrip is the most Northerly airfield in South Africa, and it’s surrounded by beautiful game reserves. In the descend to circuit altitude I could spot a dozen giraffes drinking from the river bed. Wow! This was my first real bush landing; and man I could feel it. It was a whole lotta bumpy, and a whole lotta fun!!

Ah, at last, I opened the door and the cockpit filled with fresh air. Hot air, but somehow still refreshing in this 42 degree 4-seater. I taxi’d toward the hangar where we were welcomed by the owner of this tiny little airstrip. Taxiing along I looked up at the windsock, that hung shred to pieces on a long wooden pole, I thought to myself, ‘Hmm, it looks like it can get quite windy out here’.The owner laughed as I pointed at it, but quickly drew my attention to the empty hangar. With a few guards we pushed Dolly to her overnight accommodation, but the space seemed a little tight. As we inched her closer I could already see the problem: Dolly’s wings were a little too long! Oh man, this wonderful hangar was all tidied up for our stay, and we couldn’t even fit our plane in it! I could see that the owner felt guilty for his slight miscalculation, and insisted he’d figure out a solution. If the doors would be taken off, we’d have about half a meter extra space on each side of the hangar opening. He instructed some of the guards to unmount the hangar doors, but in this scorching heat the hinges had expanded, making it nearly impossible.

“As long as the wind doesn’t pick up, it should be fine, and we can park Dolly outside with the tie-downs.” I said. I was tired of standing out in the afternoon sun and was definitely not in the mood for this whole ‘renovating the hangar for lady Dolly’ business. So I brought out the tie downs and packed the bags into a land cruiser. As I hopped into the back seat I accidentally sat on a massive rifle- Whoops! – Oh yeah, we really are in the bush bush right now!

I ended this crazy day sipping a cold beer in the pool, followed by a lovely dinner in real “Safari Style”. The flickering light of the kerosene lamps and the distant chirping cicadas reminded me of all the trips my family used to take when growing up in Tanzania. It was good to be back in the bush.

The night was short. At 4:30 it felt like my tiny treehouse would be caught by the wind at any moment, and I’d be left tumbling through the forest in my blue mosquito net. My mind filled with terror thoughts. Was Dolly still safely parked next to the whistling thorn tree? Oh god no. what if the thorn tree had been blown over ONTO Dolly? Even worse.. What if Dolly had been flipped upside down? I saw myself arriving at the airport the next morning to find a scratched up fuselage. Oh no, Dolly’s wings had been completely ripped off!

I woke up from my nightmare and insisted the lodge owner to bring me to the airstrip. It was a half hour drive through the shrubs, bumpy and dark, and I tried my best to keep my mind from wandering off to the disastrous thoughts of my tiny plane left alone in the middle of nowhere, on the windiest day of the year. To my surprise, and disbelief, Dolly was still parked where I had put her the afternoon before, and for some reason the wind didn’t seem all that harsh once we arrived at the air strip. Well then…  for safety reasons I thought it would be best for me to continue my sleep in the front seat of the piper (also since sleeping next to the plane without a tent would be an appetizing breakfast deal for the local lions).

This brief half hour of dozing off was paired with a bit of stargazing, until I felt a sudden burst of energy and realized this was the PERFECT opportunity for a sunrise flight. I threw my pillow in the back and checked if my tires hadn’t been chewed on by hyena’s. No? Great, preflight completed and I was ready to go. It was 5:39 and I taxi’d out to the threshold. With the first rays of sunshine I could see the end of the runway, behind it hundreds of trees, and above a dark purple sky with bursts of yellow of blue. At 200 ft my flaps went up, and my jaw dropped. This might have been the most beautiful thing I’d ever seen. Flying low and slow towards the Limpopo I could see herds of wild buffalo and crocodiles scattered along the river bed. You know that feeling when you’re up super early, and know you’re one of the few people awake? It’s an incredible feeling, very peaceful and serene. Well this was exactly like that, but here there were no people around. Only wild animals, endless flora and little dolly punching holes through the beautiful morning sky.

Unfortunately, my trip was coming to an end. Dolly had to go back to Grand Central, and I had to get back to the Netherlands and start studying ATPL theory. The only way to end this adventure was with one last low level flight along the most beautiful landmark the country has to offer. A little piece of heaven on earth; ‘god’s window’. In the airspace above this part of the northern Drakensberg mountains a kind traffic controller updated me on the helicopter traffic ahead of me as I began my descend into the Blyde River Canyon. “Traffic in sight” and he was already in the climb!! Yes. The canyon was mine, and I was at a loss of words. I had seen a couple of photos of this place, but nothing could compare to what I was seeing right then and there. Dolly was nothing but a small fruit fly buzzing along the plunging cliffs of these remarkable geographic formations. This was elysium. There was really no better way to end this adventure of a lifetime. My last few hours on this beautiful continent were spent flying through the third largest canyon in the world. It truly was the cherry on top.

Not only did I see beautiful places in these 3 weeks, I also saw changes in myself. I challenged myself as a novice pilot to step out of my comfort zone (the well known local flight around your home base airfield), and in return my skills as an aviatrix grew exponentially. My confidence in radio work and planning long distance trips increased drastically and I believe that this trip helped shape me into the pilot that I am now.

I really hope you can one day see the things I’ve seen out there, and take the big leap of going out on some wild flying adventures.

Oh, and if you’ve got an empty seat left, I’ll be more than happy to join 😉 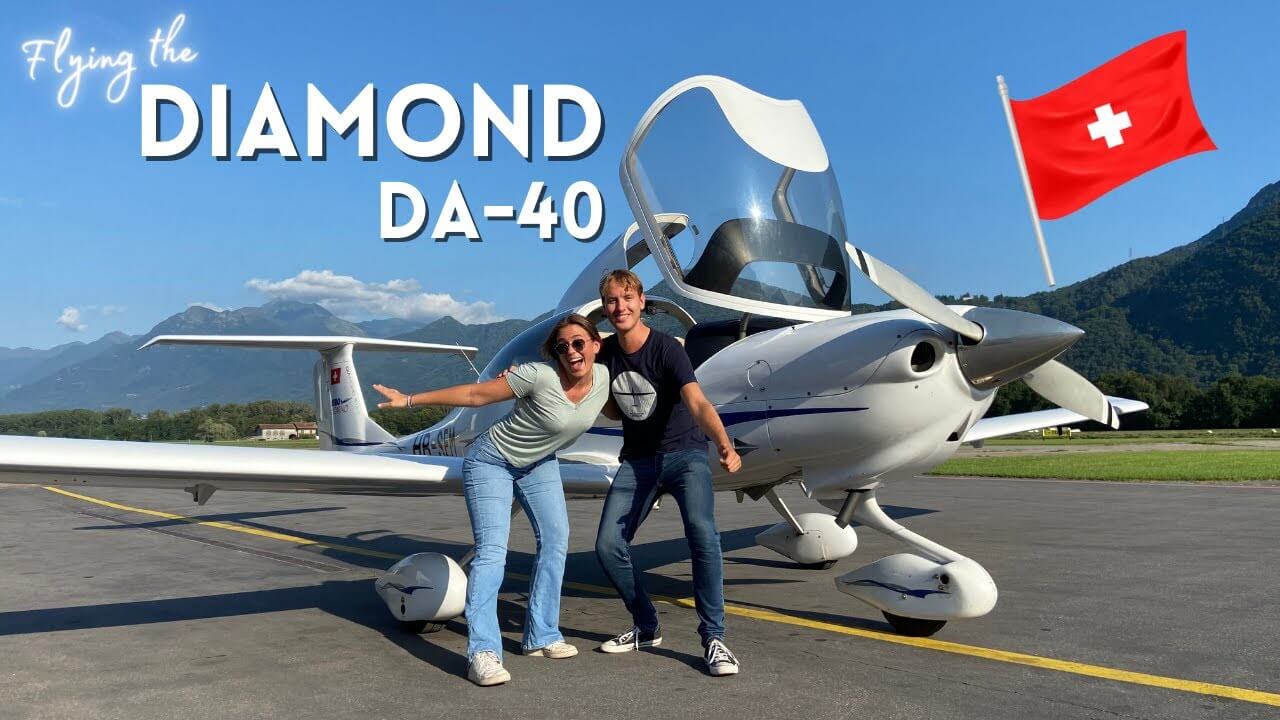 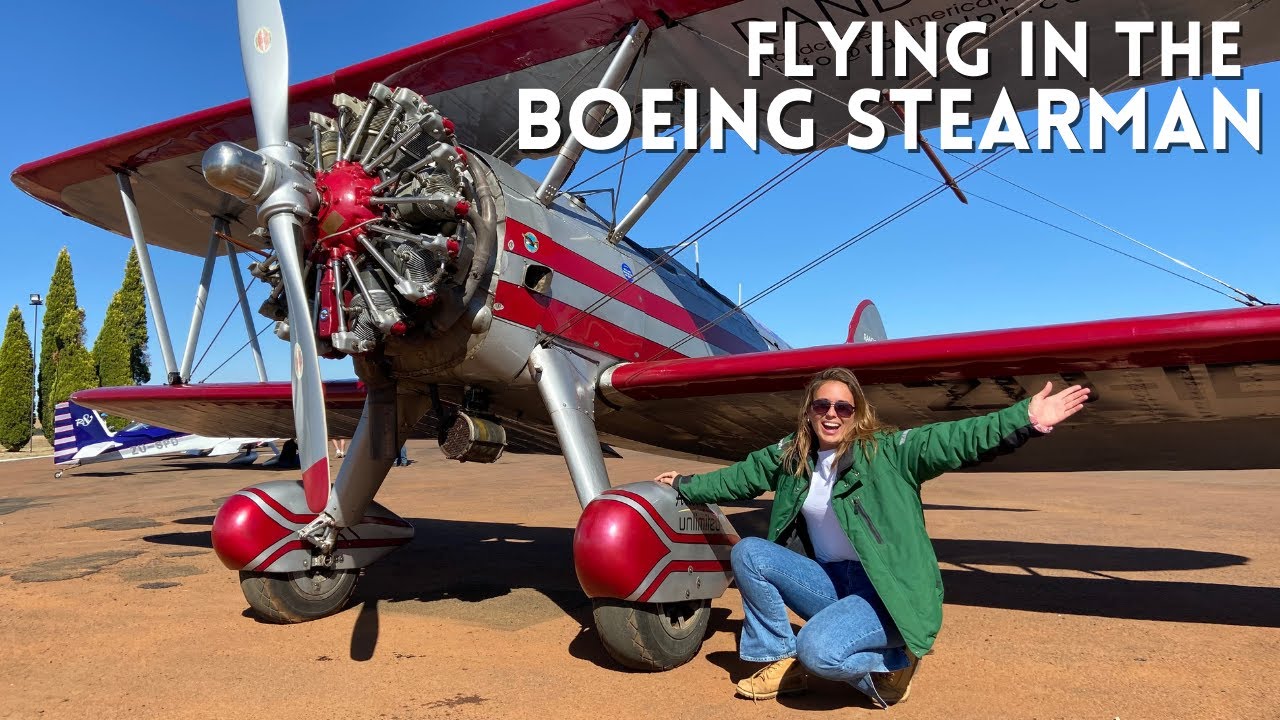 For many, the Boeing Stearman is a personal favorite. With it’s beautiful 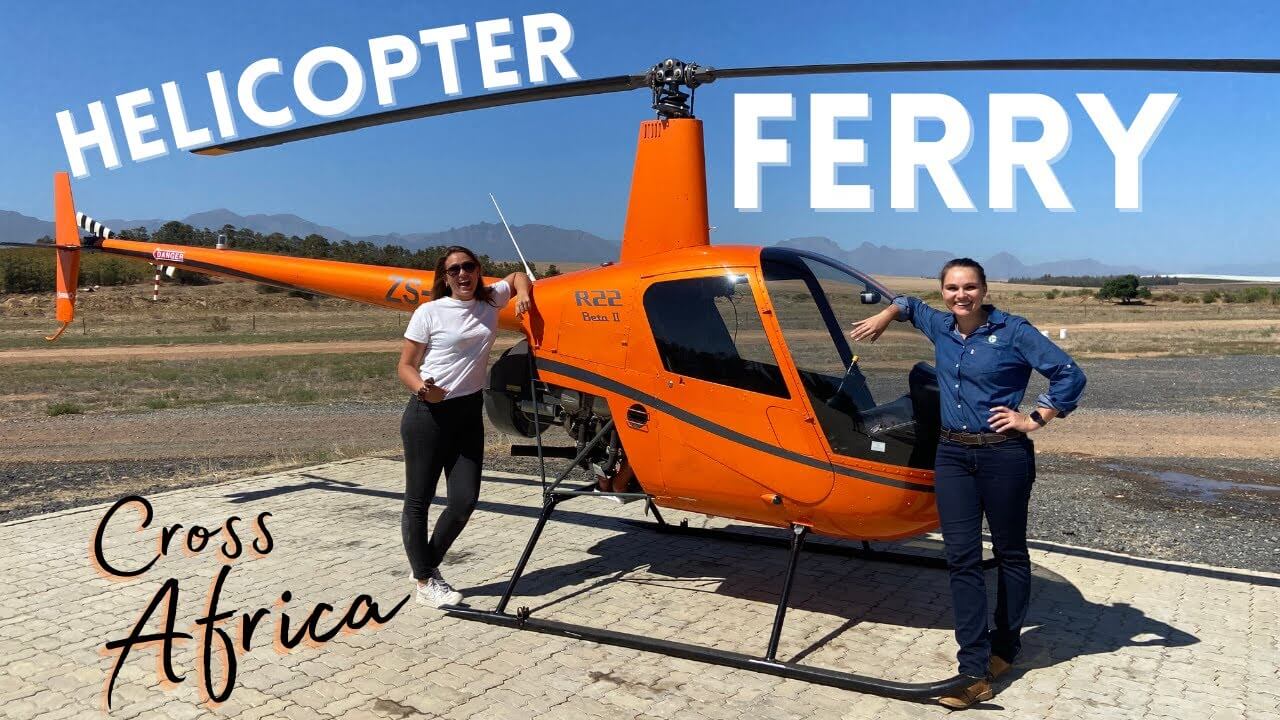 Video: We Flew A Tiny Helicopter Across Africa! | Pilot Bambi

A few months back I met Steph, a commercial helicopter pilot and 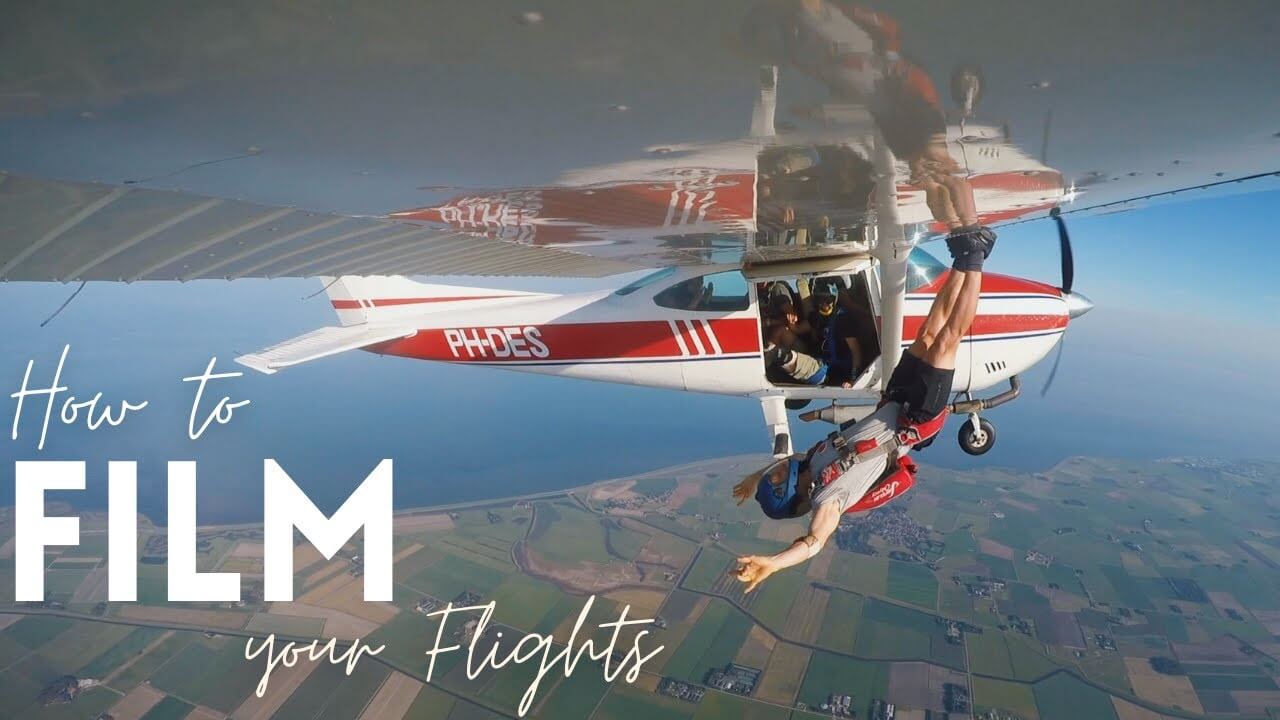 How To Film Your Flights: My Gear | Pilot Bambi

For many, the Boeing Stearman is a personal favorite. With it’s beautiful

Video: We Flew A Tiny Helicopter Across Africa! | Pilot Bambi

A few months back I met Steph, a commercial helicopter pilot and 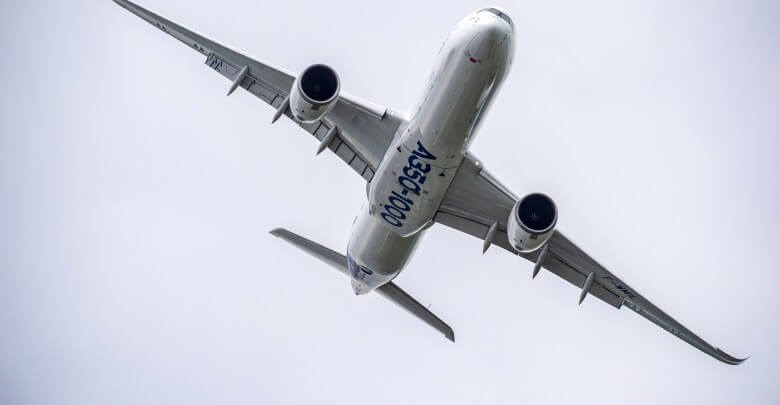 Airbus is reportedly set to announce a new cargo plane, the A350F,